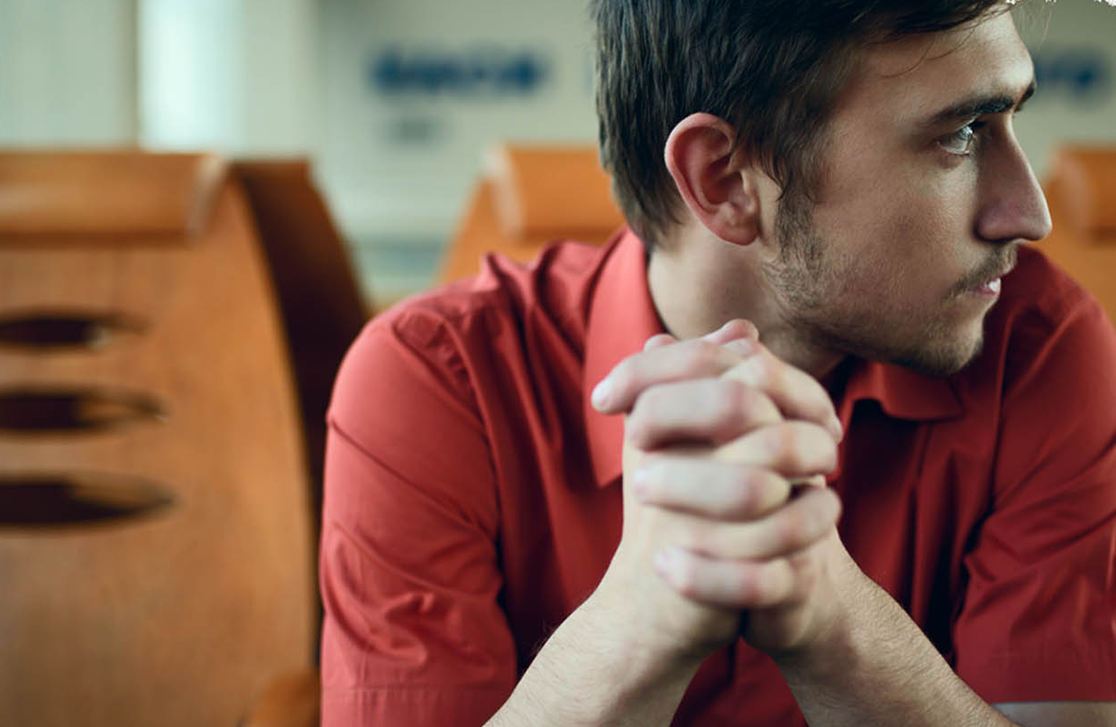 In this article Sally Gillies, Adult Social Care Project Manager at tri.x and Reconstruct explores Mate Crime and offers her thoughts on how the risk of a vulnerable adult being targeted can be reduced.

Sally is a registered social worker, with 10 years’ experience working with individuals most at risk, including people with a learning disability, Autism or those experiencing mental ill health.

What is Mate Crime?

Put simply mate crime is the exploitation of a vulnerable person by someone claiming to be their friend. Mate Crime is a specific kind of Hate Crime.

Once ‘befriended’ examples of exploitation can include (but are in no means limited to):

Mate crime can also lead to cuckooing. Cuckooing is an extreme form of exploitation whereby criminal gangs take over a vulnerable person’s home for the purpose of carrying out large scale prostitution, human trafficking or drugs activity.

Often the perpetrator will appear to be a ‘genuine’ friend to both the vulnerable person and any observers of the relationship.

However, the perpetrator may use abusive or harmful behaviour to maintain or begin their exploitation of the person including:

These same techniques can also be used by the perpetrator to prevent the person from seeking help.

Who is affected by Mate Crime?

Historically those targeted are usually socially isolated or living on their own. This is clearly intentional as it reduces the likelihood that the perpetrator’s behaviour will be challenged by others.

However, with the increase in social media perpetrators are now also targeting vulnerable people online, where they may be living with others or in a family environment.

Sadly Mate Crime can lead to tragedy and there have been numerous deaths linked directly to it. Just two of these examples are outlined below.

The case of Stephen Hoskins is perhaps the most widely known. His death occurred in July 2006 when his body was discovered at the base of a railway viaduct in Cornwall.

Whilst injuries sustained as a result of falling 30 metres were the physical cause of his death, the post mortem examination found significant evidence of torture, including cigarette burns, neck bruising and footprints on his hands.

An investigation concluded that prior to his death Stephen’s ‘friends’ had dragged him by the neck around his home using a dog lead and drugged him before forcing him to hang from railings above the viaduct.  At this point they then stamped on his hands until he fell to his death.

A subsequent serious case review found that there had been significant failings by a range of organisations, including the police, ambulance service and local authority who had all failed to respond appropriately to concerns raised.

Gemma Hayter died in 2010 after five ‘friends’ forced her to drink urine from a beer can, beat her with a mop and then stripped her naked before leaving her to die on a disused railway embankment in Warwickshire.

Unlike Stephen Hoskins, concerns were not raised. However, the serious case review into her death still felt that key organisations should have known about her situation and provided support that may have made her less likely to fall into the company of the people who ultimately led to her death.

A BBC documentary ‘Gemma: My Murder’ explores the events leading up to her death, the impact it had on family and friends and the lessons learned by those organisations that missed opportunities to intervene. It is available on YouTube:

The following are examples of indicators of Mate Crime:

The education of children is a major way that the risk of Mate Crime in adults can be reduced.

Whilst perpetrators are less calculated in their approach, Mate Crime is an issue for vulnerable children in much the same way as it is for vulnerable adults.

Mate Crime in children happens when another child or group of children deemed to be ‘friends’ of a vulnerable child start to call them names, push or shove them, steal their pocket money or coerce them to break school rules or partake in other risky behaviours.

It is often mislabelled as ‘bullying’. All too often the advice given to vulnerable children is to ‘ignore the bully’ and all too often the consequences for the ‘bully’ are negligible.

This neither builds resilience or skills in vulnerable children nor educates the ‘bully’ that their behaviour is not acceptable.

It appears that there is a ‘fingers crossed’ approach that hopes the ‘bully’ will grow out of the desire to exhibit exploitative or abusive behaviour or that the vulnerable child will grow into an adult who is able to somehow avoid interacting with such people.

There appear to be two very clear risk reduction methods.

The first is to educate children from vulnerable groups about;

This needs to include appropriate sexual relationship advice, often an area avoided at all costs for fear that once they have an understanding about sex a vulnerable child will then seek out an opportunity to partake in the act.

The second is to educate and challenge the behaviour of those children who perpetrate Mate Crime. They need to understand the impact of Mate Crime and what the consequences are for those who choose to exploit those who are vulnerable.

With the increased use and accessibility of social media and the internet it is important that vulnerable children and adults, as well as those involved in supporting them understand the risks involved and steps that can be taken to stay safe, including:

Sometimes the vulnerable adult will know that their ‘friend’ is not really their ‘friend. However in other cases they may not realise this, even if it is obvious to observers of the relationship.

Whilst it is important to talk about concerns this should be done sensitively, recognising that it may take some time for the vulnerable person to understand the concerns others have and accept that their ‘friend’ is not their friend. An insensitive approach runs the risk that the person will isolate themselves further, increasing their overall vulnerability.

Despite the exploitation, coming to terms with the failed ‘friendship’ can also be very difficult, as the person may feel rejected or worthless without it. There is also a risk that they may rebound into a similar relationship without good support.

Unfortunately many victims of Mate Crime do not meet the criteria to access specialist social work, health or other services.

There are low level support services available but they are often not widely publicised, or those providing information or advice are not aware of them.

It is important that services offered by Housing or Public Health are accessible and that other agencies know about them.

A clear and consistent response from agencies

Many of the Safeguarding Adult Reviews carried out concluded that when a vulnerable person reports Mate Crime the response of agencies is often inadequate.

The police, health and social care agencies and the ambulance service need to work together and have a consistent and clear response to any reports of Mate Crime.

This should reflect the response that would be given to victims of Domestic Abuse in recognition that there are key similarities;

This article began by exploring what Mate Crime is, who it affects and some of the signs that may indicate it is happening.

The author has then provided views about some of the strategies that could reduce the risk of Mate Crime, or minimise the negative impact on the affected person.

Whilst this article has focussed on risk, practitioners should not forget that much can be learned from a new friend or friends in terms of developing social skills, resilience and independence. The concept of utilising informal networks of support is also embedded in the Care Act as a ‘strength based approach’ to meeting, reducing, delaying or preventing the need for more formal services. To this end professionals should be cautious not to cast aspersions over all new relationships but instead to welcome them unless there is evidence to the contrary.

The following are a list of resources that can support vulnerable people or professionals to better understand Mate Crime and reduce the risk of it occurring.

The Safety Net website was developed by the Association for Real Change (ARC). It provides information about recognising Mate Crime, the impact and how to report incidents.

It also contains a range of resources for vulnerable adults, their families and professionals including leaflets, videos and presentations.

Anyone experiencing Mate Crime or wishing to raise a concern can visit this website.

If you have enjoyed this article, wish to provide feedback or make a suggestion for a future topic of interest you can email the author directly using sally.gillies@trixonline.co.uk

tri.x and the wider Signis Group produce a monthly newsletter for social care professionals, it includes research, signposting and news to keep you up to date.